The Cheltenham Gold Cup is widely regarded as the pinnacle of the UK national hunt season.

The iconic Grade 1 National Hunt horse race is held on the ‘New Course’ at Cheltenham Racecourse every March, taking place on the last Friday of the acclaimed Cheltenham Festival. The race is open to horses of 5 years of age and older and is now run over 3 miles and 2½ furlongs, featuring 22 fences. It is often referred to as the ‘Blue Riband of jump-racing’ and is the most valuable non-handicap chase held on UK soil.

While heavily ingrained in modern racing, the first official running of the Cheltenham Gold Cup was in July 1819. This was categorised as a ‘flat’ race that took place over 3 miles on Cleeve Hill, which overlooks the race’s current venue. The winner, Spectre, romped home with a prize of 100 guineas which went to his proud owner, Mr Bodenham.

In 1924, the race assumed a different form, becoming a ‘jump’ race that required participating horses to tackle numerous fences as part of the event. At this time, the race was not as popular as it is today, with racing fans showing more interest in the National Hunt Chase.

Over the years, the Gold Cup has been cancelled on numerous occasions. In 1931, severe frost saw the race abandoned. Then in 1937, flooding made the race impossible to take place, seeing the Gold Cup cancelled once again. The race did not take place in 1943 and 1944 during World War 2 either but made an explosive comeback in 1945 when Red Rower was first past the post.

Although a few hiccups, the race has seen its fair share of explosive wins and records. One of the most notable is Golden Miller; a horse that won the race in 5 successive years from 1932 to 1936. Golden Miller was also the winner of the 1934 Grand National, making him one of the most successful horses in modern horse racing history.

In the post-war era, Cottage Rake was a name that dominated. Trained in Ireland by Vincent O'Brien, Cottage Rake reigned supreme in three runs from 1948 to 1950. Many deem these events responsible for popularising the Gold Cup, with interest levels and the purse increasing substantially at this stage.

As the years went on, the race created many racing superstars. Arkle, who won the race in three consecutive years from 1964 to 1966, was one of them. With a starting price of 1/10 in 1966, Arkle is still the shortest-priced winner in Gold Cup history!

Desert Orchid is another iconic winner who took the title in 1989. The grey horse is one of the most well-known horses to have run the event. Overcoming hideous conditions ill-suited to him, Desert Orchid was praised hugely for his brave performance. The race was voted ‘the best horse race ever’ by readers of The Racing Post, with Desert Orchid’s jockey, Simon Sherwood, saying:

"I've never known a horse so brave. He hated every step of the way in the ground and dug as deep as he could possibly go".

Fast-forward to 2002 and the race welcomed Best Mate to the paddock; a horse owned by Jim Lewis that won the Cheltenham Gold Cup in 2002, 2003 and 2004. Best Mate famously never fell at a fence or hurdle.

It would be impossible to profile the Gold Cup without mentioning Kauto Star; a French-bred National Hunt champion that won the Gold Cup twice in 2007 and 2009. Kauto Star is the only horse to regain his crown after finishing second to stablemate Denman in 2008.

In 2021, the race was won by Minella Indo; an Irish White Star-bred racehorse. While many high-profile sporting events were cancelled throughout the year due to the pandemic, the Cheltenham Festival racing calendar was uninterrupted, with races run behind closed doors with no fans present. 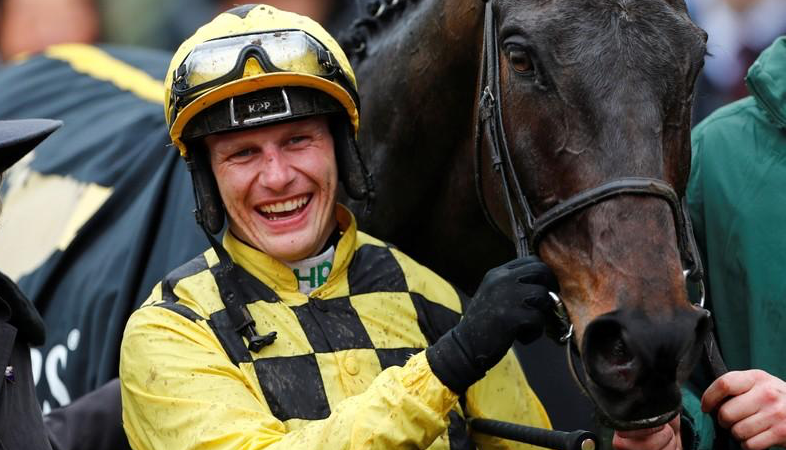 Al Boum Photo won back to back Gold Cup's under the hands of Paul Townend and trained by the festivals greatest Irish trainer Willie Mullins. 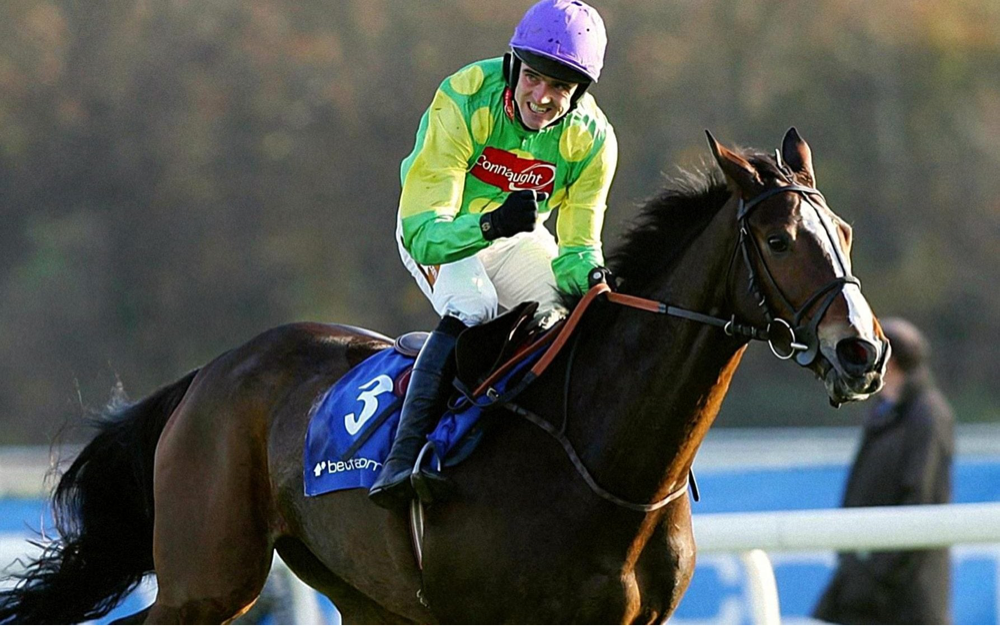 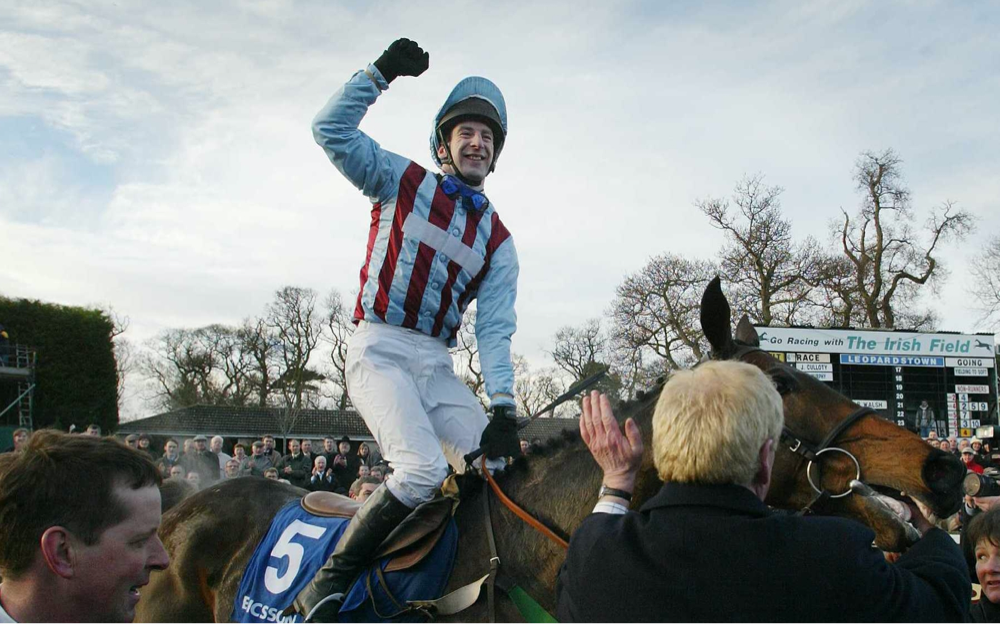 Best Mate is a true legend in the racing world after three consecutive Gold Cup victories, a feat only previously achieved by the great 'Arkle' .